What’s up with the Biden-Harris Administration announcement?

Here’s what I think.

This is simply another public declaration meant to prepare us for when the 25 Amendment is implemented declaring President Biden is unfit for office and Kamala Harris is moved into the President position.

I predict this will happen within the next six-months.

I think that the “Biden in – Biden out – Harris in” was the plan from the beginning.

Some even believe that Obama is the one who is really calling the shots in DC and that Harris as VP and ultimately becoming the President is his choosing.

In looking back over the last six-months I understand why so many believe this to be true.

I don’t mind adapting to “different”. But I am getting so tired of feeling manipulated and jerked around.

I’m offended by the media and others assuming that I will believe anything they say without implementing critical thinking skills. 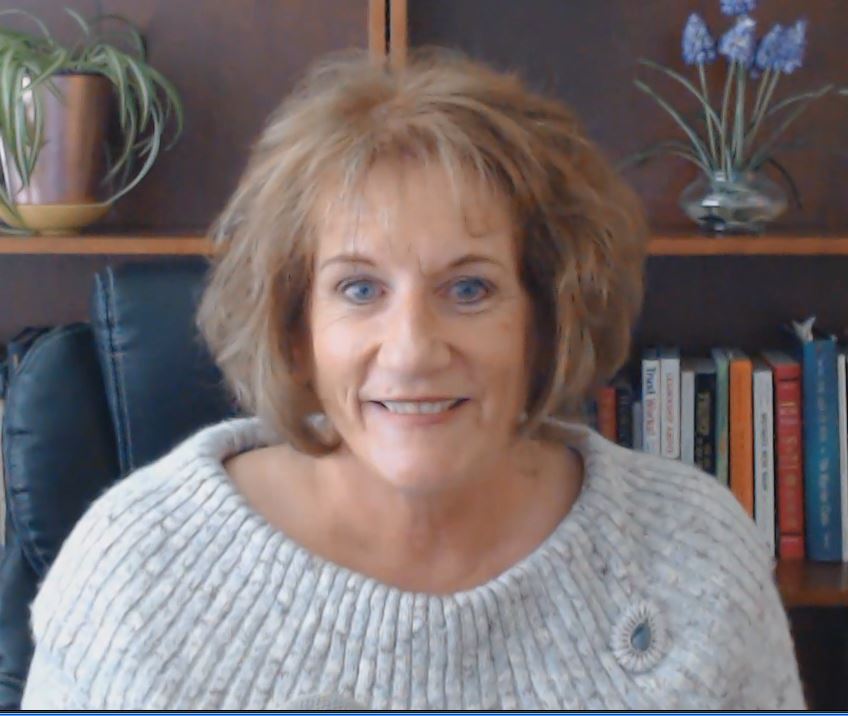